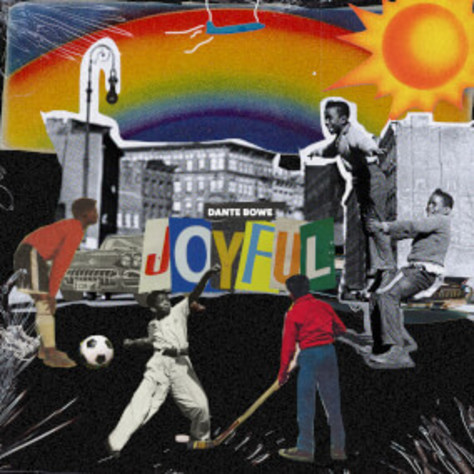 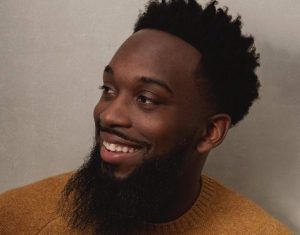 They say that there’s a first time for everything.  We’re not sure who “They” are – but they are right! For a rare time in modern history, one single version of a song has bridged the gap, blurred the lines, and brought unity between the Gospel and CCM formats.  That bridge builder is “Joyful” by Dante Bowe of Bethel Music.  “Joyful” is the first single to have the same version of the song to appear on both of Billboard’s Top 30 National Airplay Charts – Gospel at #23 and CCM at #14, and we’re overjoyed, to say the least (pun intended).

There has been a unified cry over the past couple of years within our God-blessed country for true equality and justice among all races, sexes, and classes. Not only that, but we encountered a global pandemic that worked hard at destroying hope in everyone’s lives. This left most Americans in a continued state of desperation and exasperation and was the exact climate when Dante’s “Joyful” hit the airwaves.

“Joyful” certainly hasn’t solved these problems, but it represents the anthem of those who are carrying the torch of change in their hearts and believe that better days start with making today better by choosing to be “Joyful” in it.

The appearance of “Joyful” on both Top 30 Billboard Charts has certainly not come without the hard work of a faithful and committed team of multiple notable promotion teams. Promotional teams for this song include Chris Hauser, 55 Promotions, Boxer Poet, Revival Music Company and their in-house team of promoters – Push It Marketing & Promotions, and The Bellamy Group.