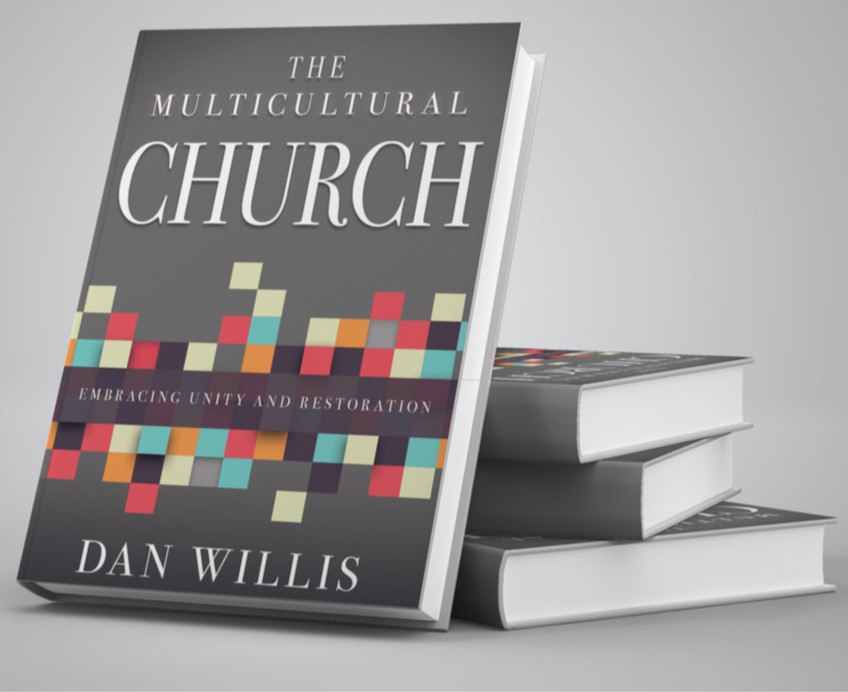 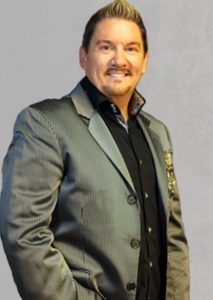 Bringing harmony to a community, and advocating racial reconciliation and cultural unity to the world lies in the love all should see in the church of God.  If the church is to be an example and make a difference, the only option is through multicultural ministries.  And yet, Sunday morning remains one of the most segregated times in America.
For over forty years Dan Willis has led a thriving, multicultural Christian community in the suburbs of Chicago, IL.  He is the Senior Pastor of The Lighthouse Church of All Nations.  The church began with 16 members and has been nurtured in growth into the largest multi-cultural church on the South Side of Chicago with over 5,000 members. Pastor Dan’s driving force has always been that of a peacemaker and to unite people from every nation and background; regardless of age, gender, or race.
Pastor Dan has now put his experiences and his practices of building and sustaining a multicultural ministry in a thought-provoking book THE MULTICULTURAL CHURCH: Embracing Unity and Restoration.  In this mind-stimulating and heart-mending book, Pastor Dan shares what he has learned, the mistakes he has made, and what can be done to successfully minister to a diverse culture today and in the future.
In the book, Pastor Dan shares…
We are inhumane when we treat others differently for no reason other than historical hypocrisy and injustices based on themes of irrational prejudices. I am aware that some of the roadblocks to unify humanity in this country are at times overwhelming. We have only to look at the current political climate we face in America today. However, Christ clothed himself in humanity to save us. He did this not only for the purpose of salvation but also to put himself in our shoes. Christ, through His Father’s indwelling power, is without sin. He was totally human. Since Christ’s power resides in us, we too have the divine power to walk in our full humanity. God is not calling for a powerless church to stand idly by and minister in a vacuum. His desire is that humanity be our lifestyle.
– (excerpt from THE MULTICULTURAL CHURCH book)

The vision of Pastor Dan’s ministry has always been one of unifying races.  For Pastor Dan, tearing down the barriers of the cultural divide started with music.  Dan is a gifted singer, musician, and producer who founded a community choir called The Pentecostals of Chicago, bringing together black, white, Hispanic, and Asian singers from over twenty Chicago area churches.  This group, now known as The All Nations Choir has seven albums to its credit released by Tysoct Records and Dan’s own Asone Sound Music label.  Pastor Dan also has two solo albums including A MAN, HIS PIANO AND HIS WORSHIP.
Pastor Dan broadened his platform even further is a celebrated television host.  He created and hosted the Emmy-nominated shows “Inspiration Sensation” and “I’m Just Sayin” which reached millions across the globe.
You can watch Pastor Dan on Daystar TV’s “Ministry Now” hosted by Marcus and Joni Lamb on Tuesday, July 28.  You have three opportunities to watch Pastor Dan share about his ministry and his book on “Ministry Now” by tuning in to Daystar TV at 12PM, 9PM or 1AM Eastern.  Log on to Daystar.tv for more information and the programming guide.

In addition to THE MULTICULTURAL CHURCH, Pastor Dan has authored three powerful books – 5 Simple Steps To Financial Freedom: Wipe Out Debt and Build Wealth, Freedom To Forget and Praise Is My Weapon.
THE MULTICULTURAL CHURCH: Embracing Unity and Restoration book is available now on Amazon Kindle and in Christian stores across the country.  Pastor Dan’s book is proving to be an influential guide for developing diverse ministries, a conversation stimulant for racial reconciliation, and a transparent look at one man’s journey of bringing unity and love to his community and to the world.