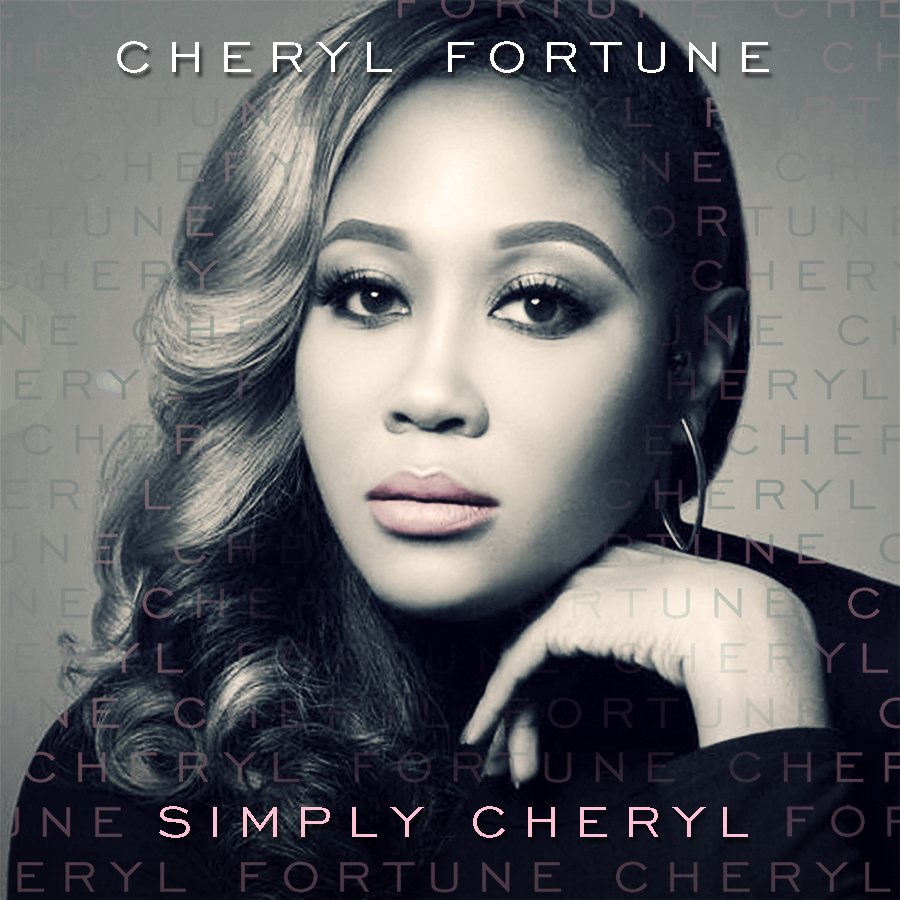 After Hurricane Harvey battled Fortune’s native Houston recently and flooding rains forced she and her four children to evacuate their home, “Fighters” took on yet another meaning. “It doesn’t matter what it is, but if you want to win, you’re going to have to fight for it,” Fortune says. “Now, Houston is fighting to move on from Harvey and rebuild.” Fortune is donating the first month of royalties from “Fighters” to Hurricane Harvey relief efforts.  “As long as we band together, we will fight through this tragedy,” says Fortune. “Houston will be better than ever!”

As a songwriter, Fortune is most noted for co-writing James Fortune & FIYA’s No. 1 hits “I Trust You,” “Still Able” and “Live Through It.” Her songs have also been recorded by gospel greats such as Shirley Caesar, Tasha Cobbs and Zacardi Cortez. She also co-wrote the Top 3 hit, “Hold On,” which features gospel great Fred Hammond and R&B singer, Monica.

Fortune was a member of the Grammy-nominated gospel act, James Fortune & FIYA, where she served as the group’s vocal arranger, backing vocalist and occasional songwriter from its inception until her separation and subsequent divorce from the group’s leader. Over the last two years, Fortune has toured on contemporary gospel legend Kirk Franklin’s “20 Years In One Night” world tour as a background vocalist and a vocal director.