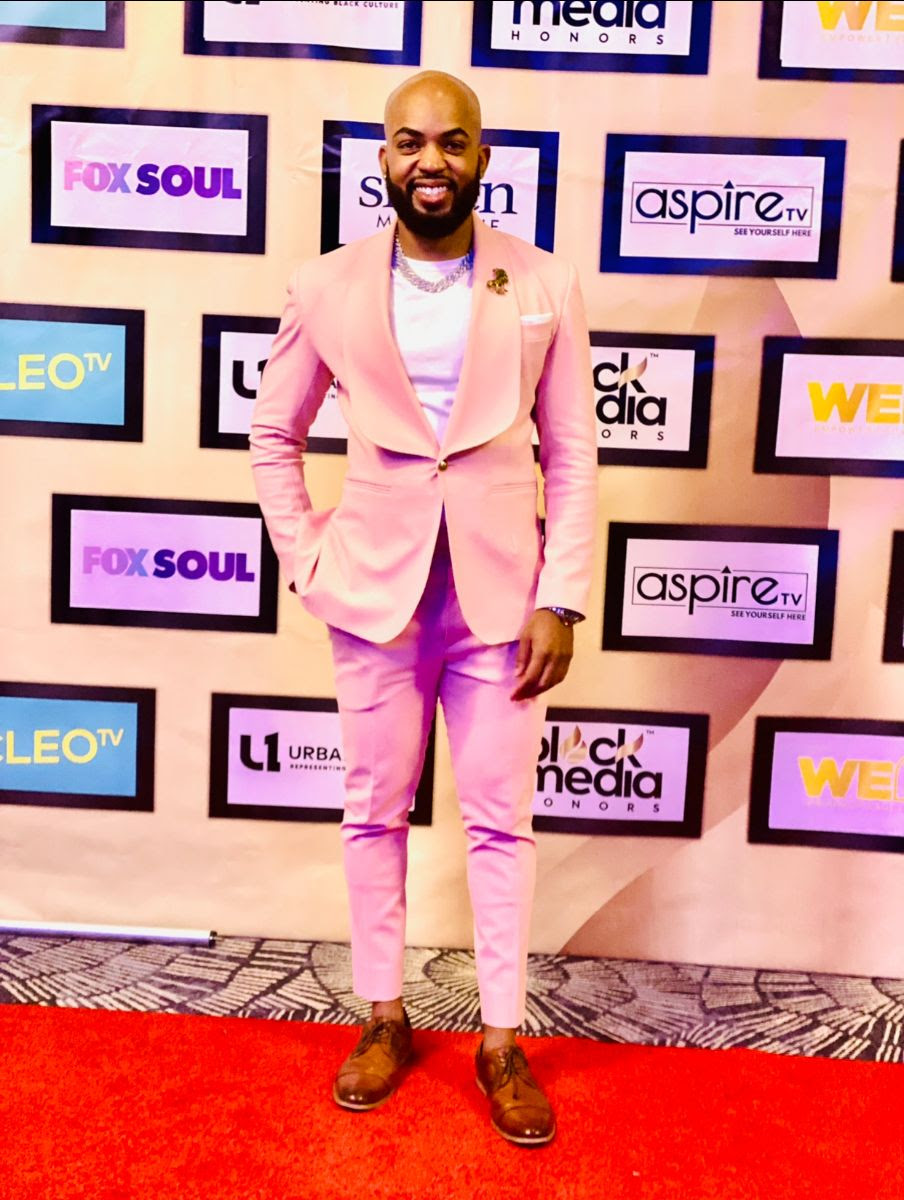 When asked about this awarding, Robinson responds with, “This is truly an honor. Never could I have imagined that the work that I’ve done behind the scenes for so many others, would now have an opportunity to be recognized in a room full of my peers and colleagues.” He continues, “I am truly grateful for every client, every project, every mentor, and every word of encouragement that I have received on this journey and don’t take it for granted.”

The Black Media Honors, which will be aired on Fox Soul, is a celebration of key contributors to the various aspects of black media. Each year, the awards gala will recognize leaders who have successfully promoted the region through special events, best public relations campaigns; media personalities, journalists, organizations, initiatives, culture focused broadcast networks and programs who pay particular attention to societal issues and values; the local public relations industry; and exceptional college students majoring in public relations, media, mass communication, journalism etc.

The air date of the awards gala has not yet been released.