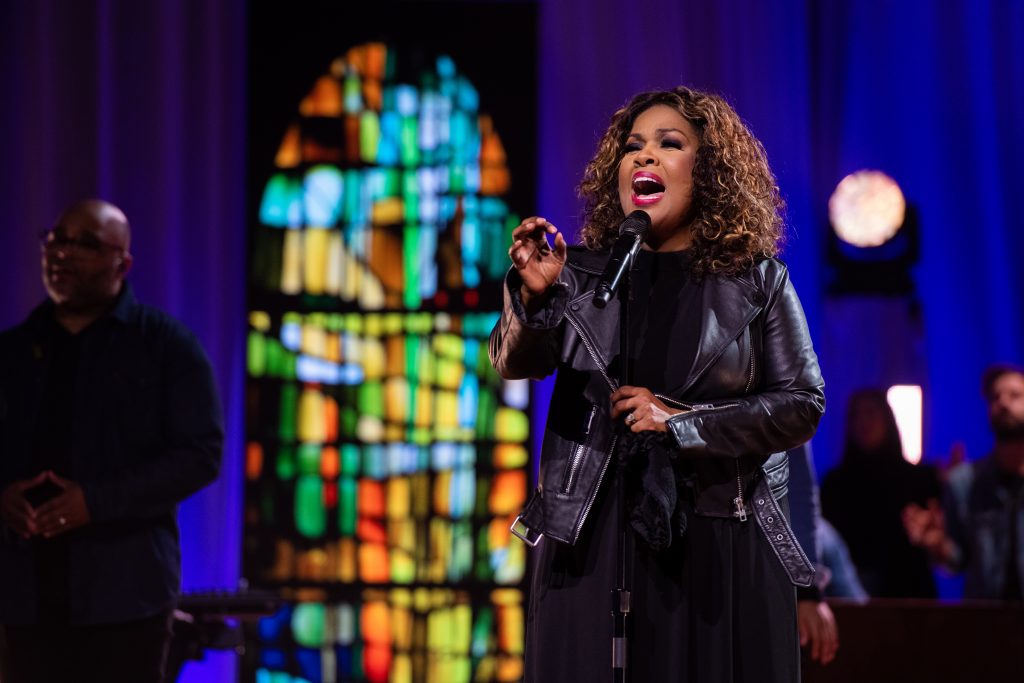 Holding the number one spot on Billboard Magazine’s Gospel Charts for seven consecutive weeks, the Believe For It album takes on a second wind with the announcement of the

“Believe For It Sunday” Campaign. The celebrated gospel singer, CeCe Winans, partners with Loop Community for a campaign designed to bring churches together to help spread the message of hope and encouragement. The goal of the campaign is to reach as many churches as possible with an invitation to participate in this unity driven event that will ignite great expectations for the future with the power of worship. The vision is to have worship teams inspire the masses with their rendition of “Believe For It” by recording the track from their churches, posting it to their social media pages and tagging #BFISunday and tag @CeCeWinans.

“We’re going to unite as one church all around this country and around the world to sing, ”Believe For It. It’s time for us to release our faith for the impossible, ”says Winans.  Join with CeCe in celebrating the church united as one and be entered to win a Loop Community credit & a Guitar Center Gift Card.  We want this to be a global experience of spreading the gospel with fellow worshipers in one accord, one voice, and one message of love and unity.

Winans’11th solo album and her first live recording, Believe For it, continues to rack up views on YouTube and remains in high rotation at Gospel/Christian radio. The “Believe For It” singles continues to blaze the charts snagging the #1 spot on the Billboard Hot Gospel Songs Chart and the highest gaining song on the Christian Charts claiming the  #11 spot at Billboard AC Monitored and #12 Billboard Christian Airplay.  The debut single, “Never Lost” claimed the #1 spot at Gospel Radio on both the Mediabase Gospel Chart and the Billboard Gospel Airplay Chart. And the single has remained in the Top 10 at Gospel Radio for more than 20 weeks.

“I am extremely honored to be a part of this amazing album, especially with the one and only CeCe! But I’m most grateful for its true success: the hope it brings to so many around the world.  This album connects with people because it’s rooted in something bigger than music, and that is faith in God”, says album Co-Producer, Dwan Hill.