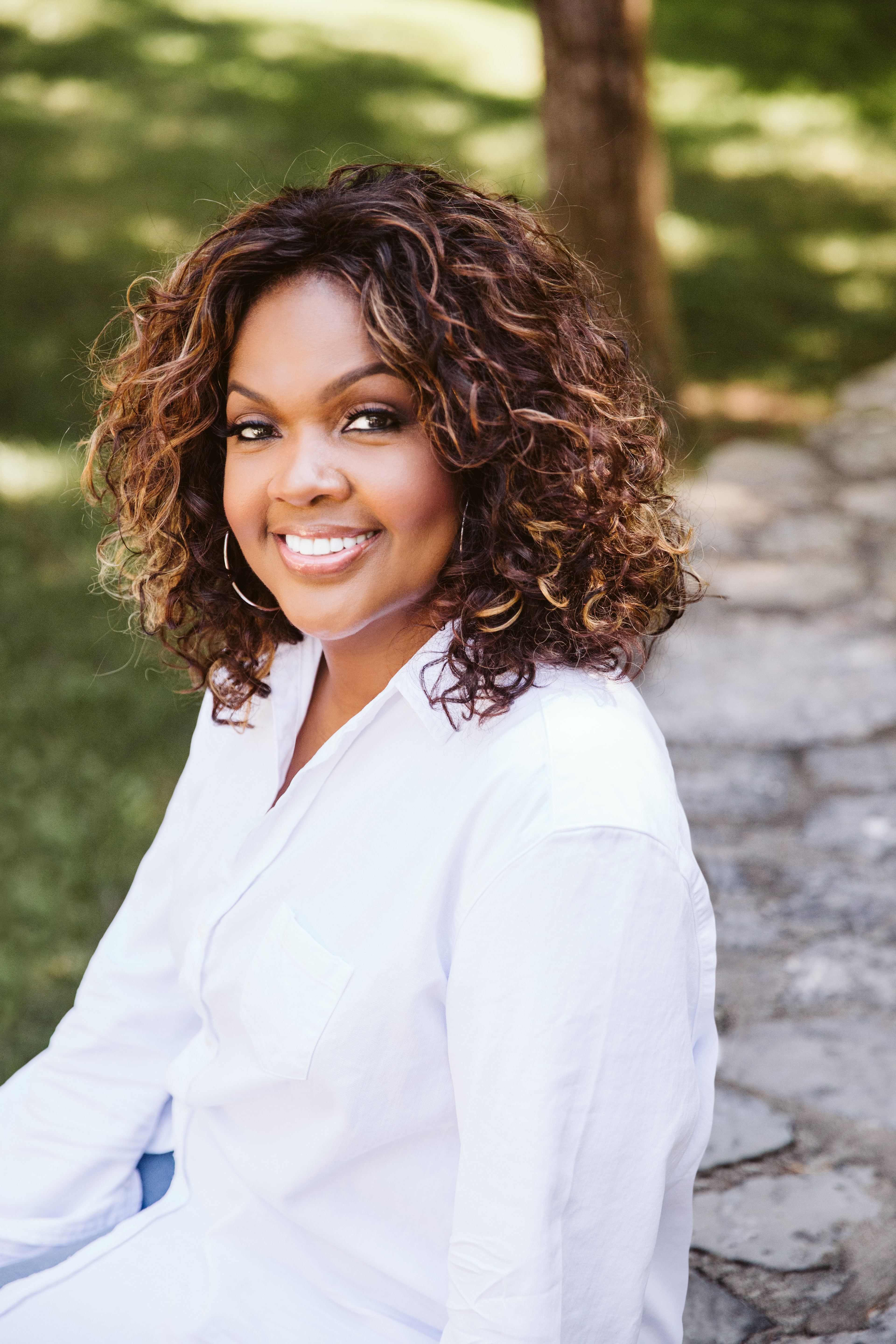 There’s absolutely no doubt that this is CeCe Winans’ year to shine and share the gospel like never before.  The 2021 nominees for the 52nd GMA Dove Awards was recently announced   and the celebrated singer landed five (5) Dove nominations:

The Gospel Music Association has announced that the 52nd Annual Dove Awards will be broadcast worldwide on Friday, Oct. 22 through TBN. The live taping of the show will be held on Tuesday, Oct. 19 at Lipscomb University’s Allen Arena in Nashville.

“I’m grateful, overwhelmed, and humbled by the five Dove nominations. To God be the Glory!”   says, Winans.

After breaking Top 30 this week on both the Mediabase Gospel chart (#22) and the Billboard Gospel Airplay Chart at (#23) earning this week’s titles for highest debut and most increased airplay.  The single, Believe For It” holds on to the coveted #1 spot on the Billboard Hot Gospel Songs chart for the 9th Week, confirms Winans’ solid radio presence and non-stop trajectory up the music charts.

Winans recently set down with Meta Washington, host of the popular Kirk Franklin Praise, to discuss the success of the chart-topping, Believe For It album.