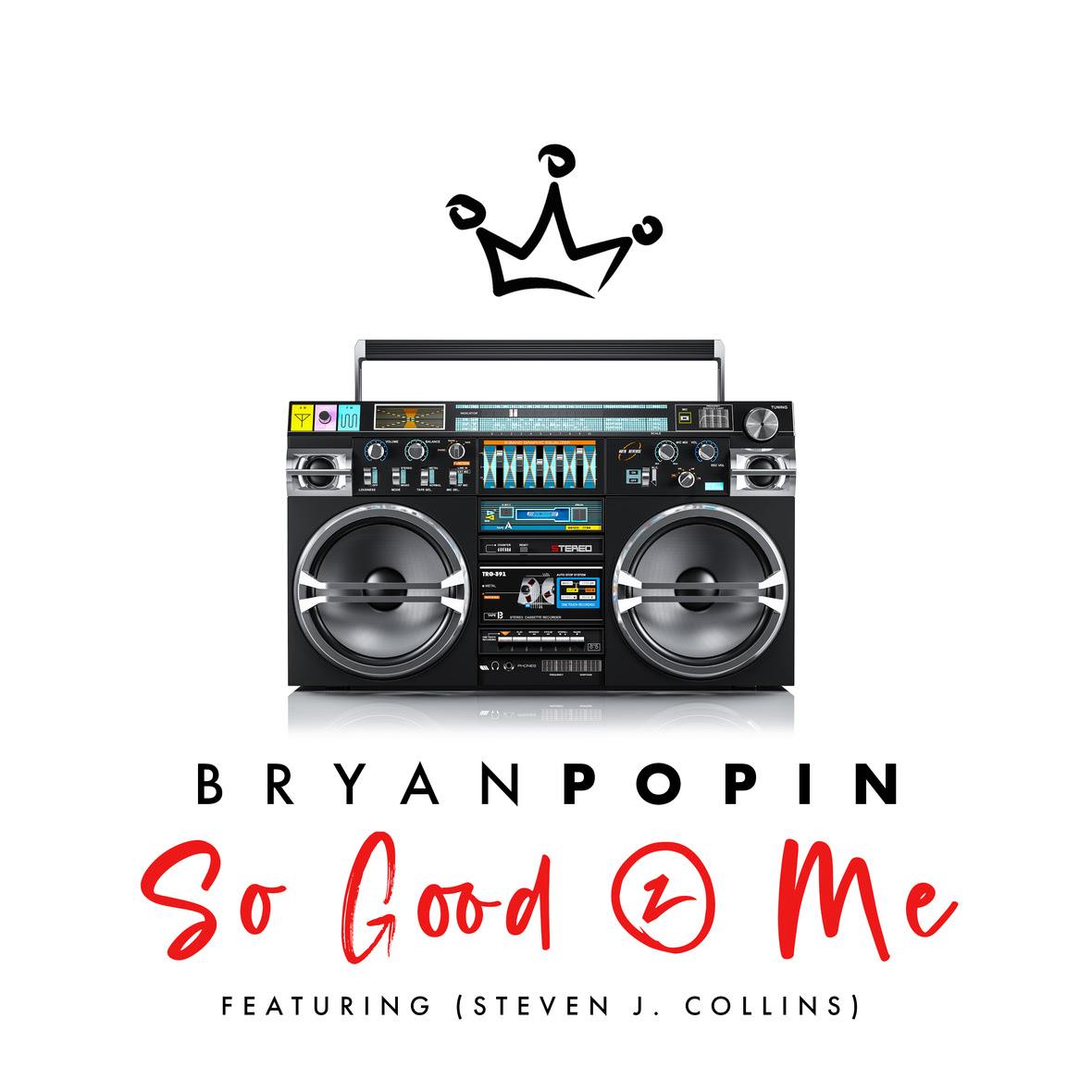 As the COVID pandemic brought much personal loss and a heavy burden along with it, Popin’s musical calling remained in focus. Turning his brokenness, loss, anger and pain into great strength, igniting an even deeper compassion for others and to continue to do what he does, encourage others through his music. With the obvious division in the world, it saddened Popin to his core as his entire music ministry was built on bringing cultures together, pushing people outside their box, beyond their mindset, and truly caring and having compassion for those that are hurting with the love of God, the compassion of God and an encouraging lyric through his original music.

“This past year has been incredibly difficult, confusing, hurtful & sad,” states Popin. “Yet somehow, I’m still here. Still have a purpose & a reason to be here. I will not stop singing how good GOD is. He kept me. He protected me. He blessed me. I can go on and on and on about how good He is! For months I could not stop singing the hook OH GOD YOU’VE BEEN SO GOOD TO ME before finally deciding to finish writing the song and record the song. Yeah, sometimes we will suffer and must endure the suffering. But, He is still faithful and I will sing about His goodness… Oh God you’ve been SO GOOD 2 ME!”