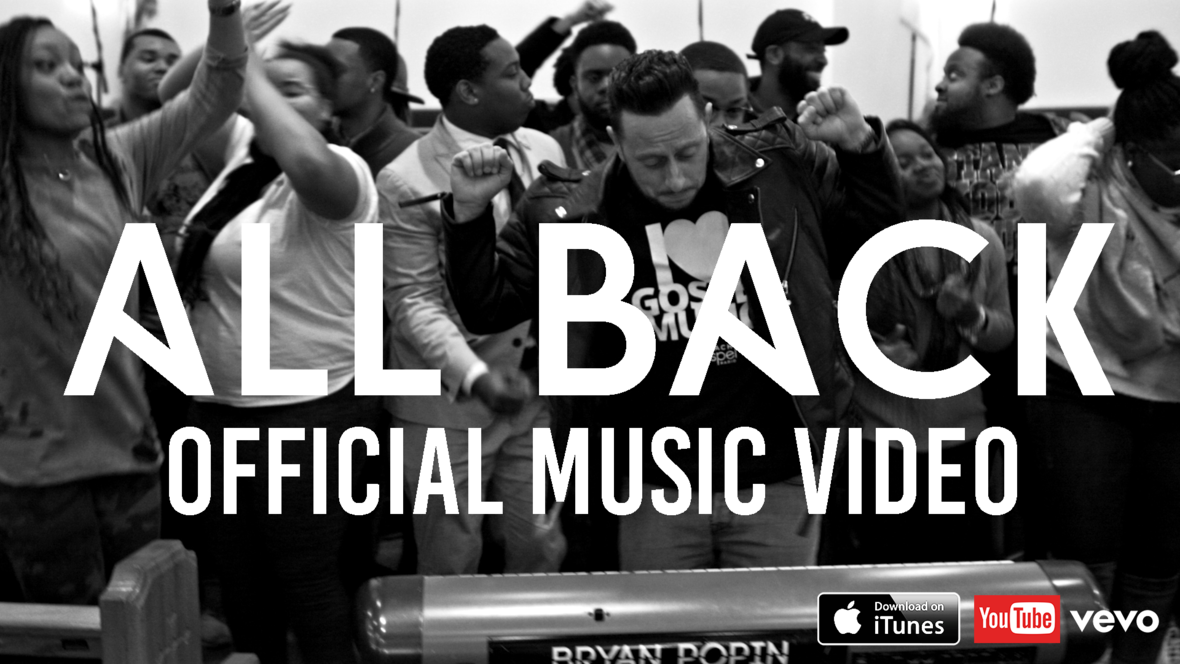 Fresh off the heels of Billboard #1 recording artist and independent label executive, Bryan Popin’s joint business venture with Fred Jerkins’ Darkchild Gospel, Popin and his imprint, Little Boy Wonder Music has secured a distribution deal with Nashville-based record label, United Alliance Music Group (UAMG). Under the terms of the new strategic distribution deal, UAMG will function as the label and distributor through its Sony Music/The Orchard/New Day distribution partnership for all master recordings and visuals.

Paul Wright, CEO and Founder of United Alliance Music Group adds “UAMG is excited to partner with Bryan on the release of his new single as well as future music to come. Bryan’s passion for Gospel music fueled with his energetic and groundbreaking approach to his artistry made him a perfect fit with UAMG.”

About Bryan Popin:
Born in Middletown, NJ, Bryan Popin was a piano protégé by his early teens. Later in his career, the legendary Stevie Wonder nicknamed him the “Little Boy Wonder” and he’s continued to impress with his songwriting, keyboard skills and vocal flow. He’s appeared with Bishop T.D Jakes numerous times and was featured at both MegaFest and Bishop Jakes’ Pastors & Leader’s Conference. He’s written with R&B legend Chaka Khan, American Idol alum Danny Gokey to name a few. At the height of their popularity, Justin Timberlake’s *NSYNC recorded one of Popin’s songs for their multi-platinum album, Celebrity and performed the song during their final stadium world tour. To-date, Bryan Popin has earned four Billboard Top 25 songs, a 2018 ASCAP Rhythm & Soul Music Award, #1 Billboard independent album (I Got Out, 2017) and three Stellar Gospel Music Award nominations.