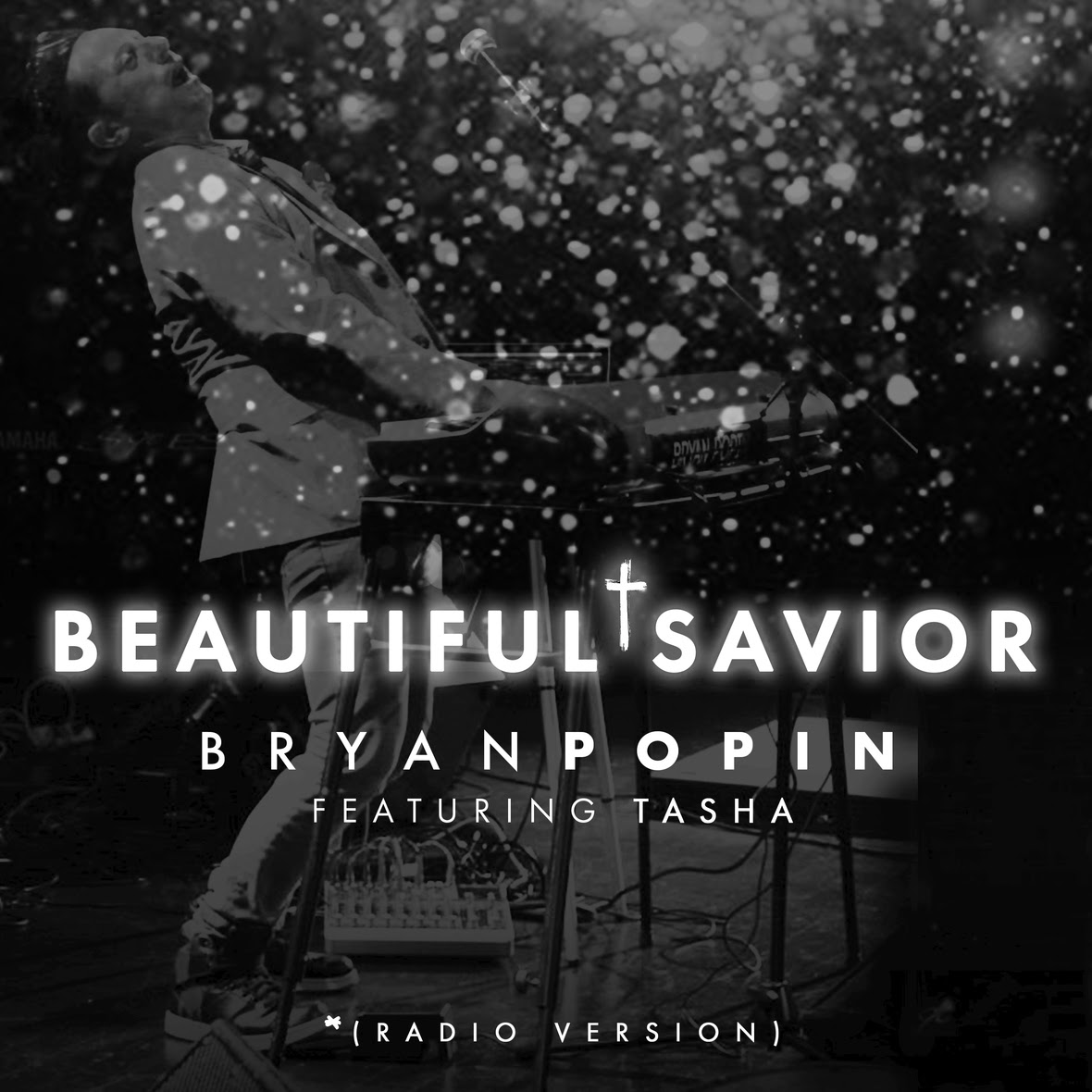 Released on Fred Jerkins’ Darkchild Gospel, “Beautiful Savior” is written by Popin, an ASCAP Rhythm & Soul Music Award recipient and co-produced along with super producer Ay’Ron Lewis. With a catalogue of Billboard Top 25 songs such as “I Got Out” (#4 peak), “Step In The Name” (#21 peak), “Such A Time As This” (#17 peak), “All Back” (#19 peak), and “I Can Make It” (#21 peak), Popin continues to impress with his hit songwriting, sing-able melodies, soulful keyboard skills and undeniable music production.

Born in Middletown, NJ, Bryan Popin was a piano protégé by his early teens. Later in his career, the legendary Stevie Wonder nicknamed him the “Little Boy Wonder” and he’s continued to impress with his songwriting, keyboard skills, and vocal flow. He’s appeared with his mentor Bishop T.D Jakes and composed songs with R&B legend Chaka Khan, American Idol alum Danny Gokey and on Justin Timberlake’s *NSYNC multi-platinum album, Celebrity. Popin has six Billboard Top 30 Gospel Airplay songs to his credit, which includes “Beautiful Savior” (currently #9), “I Got Out” (#4 peak), ” Step In The Name” (#21 peak), “Such A Time As This” (#17 peak), “All Back” (#19 peak), and ” I Can Make It” (#21 peak). His most recent album, 2017’s I Got Out earned him his first Billboard #1 Top Gospel Album and he recently made history as a performer for the 2021 Inaugural Presidential Gospel Concert honoring President Joe Biden and Vice-President Kamala Harris.