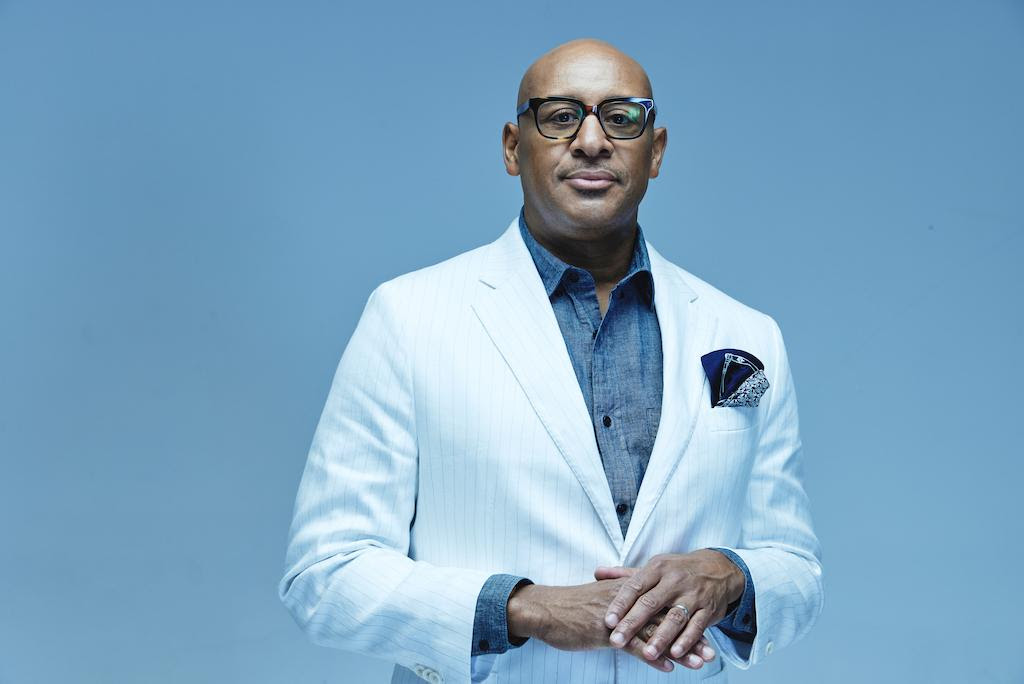 Brian Courtney Wilson racks up another Number 1 song this week with “Sure As,” which tops Billboard’s Gospel Airplay chart.

Wilson celebrates a notable fourth number one song on the charts, demonstrating his respected status on Gospel radio. “Sure As,” is the second song from Wilson’s 2020 STILL album to reach Number 1 on Billboard’s radio chart. A tribute to black culture and reminiscent of backyard parties and summer cookouts, “Sure As” connected with audiences as the feel-good summer anthem.

“Brian Courtney Wilson has a proven gift for penning songs that speak the truths of the faith with soulful simplicity,” says Monica Coates Co-Executive Director of Motown Gospel. “It is always a joy to see such strong support from gospel radio announcers and faithful listeners.”

Not one to rest on his successes, Wilson is currently readying a new album to be released later this year called TRANSITIONS. The first single, “Always Peace,” dropped last week to digital platforms and the new performance video to YouTube.