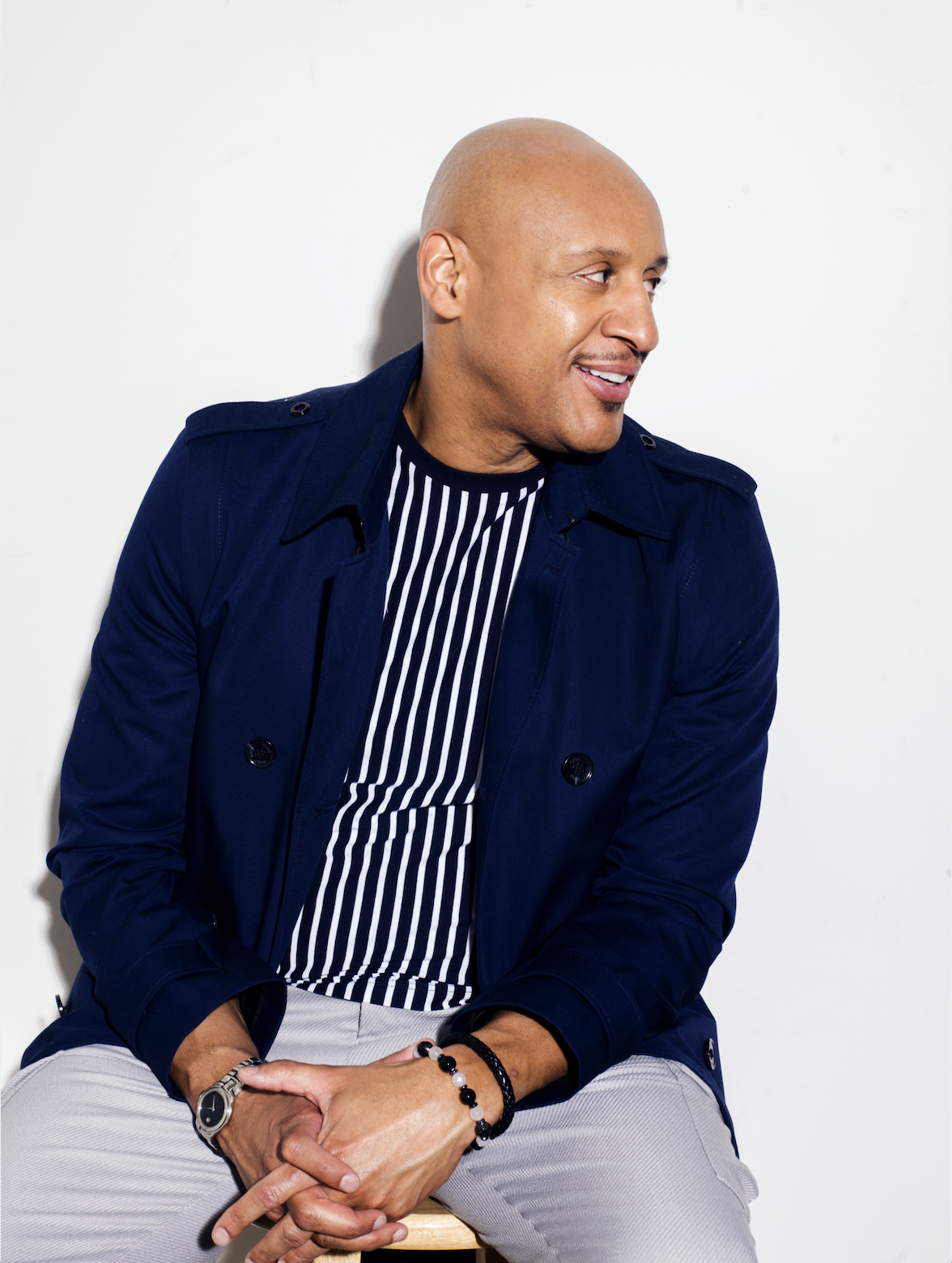 Currently, the 3x Grammy nominee is celebrating the release of STILL (DELUXE), an updated digital album featuring all of the popular tracks from his original 2020 version.

In addition to two new songs including the black love classic “Be Real Black For Me,” featuring Ledisi, and the retooled “Fear Is Not Welcome” with Lady A’s Hillary Scott, the Deluxe LP features the #1 hit song / title track “Still.”