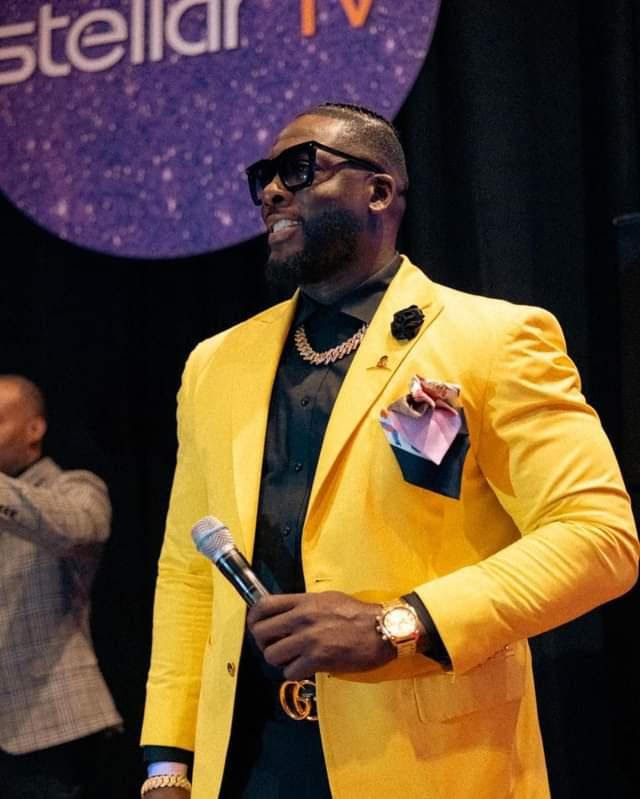 As the weather heats up this uptempo & encouraging song is the new summer jam that’s gaining traction and blazing the airwaves.  Coming from Hip Hop industry Otis Kemp’s giant leap to the Gospel music scene introduces his fresh new style while not straying away from the message of the Gospel.

WHO IS OTIS KEMP:

Hailing from Carol City Florida, by way of the Bahamas. Recording artist, songwriter and composer Otis Kemp is taking the gospel music industry by storm. Otis style is revolutionary, bridging gospel and Miami Hip Hop culture. From Rick Ross and Flo Rida to legends like Betty Wright, The Commodores, and Timbaland, to name a few, Otis has earned a well-respected name for himself in the music industry. His style incorporates the perfect mixture of soulful church sounds with the hard-core street music sound of Miami. There’s simply no one like Otis Kemp in gospel music today.
Standing at 6 feet and 6 inches, many thought Otis would have pursued professional athletics, as an NFL or NBA player. But Otis always knew his heart and his true calling was carved out in music history from the day he was born.
Outside of music, Otis is also an entrepreneur. Like many youth growing up, Otis faced his share of challenges. Otis, who was kicked out of many schools in South Florida, now owns Appleseeds Performing Arts Academy in Pompano Beach, FL, about one hour from Miami. He has taken the challenges he faced as a youth and turned that into a passion for helping all kids succeed, especially those who are considered at-risk and underserved.
Otis Kemp’s new hit single is being serviced  nationwide and available on all digital outlets. He is currently available for speaking, performance, interviews & collaboration opportunities.