Brandon Camphor & One Way Are Back After A 5 Year Hiatus 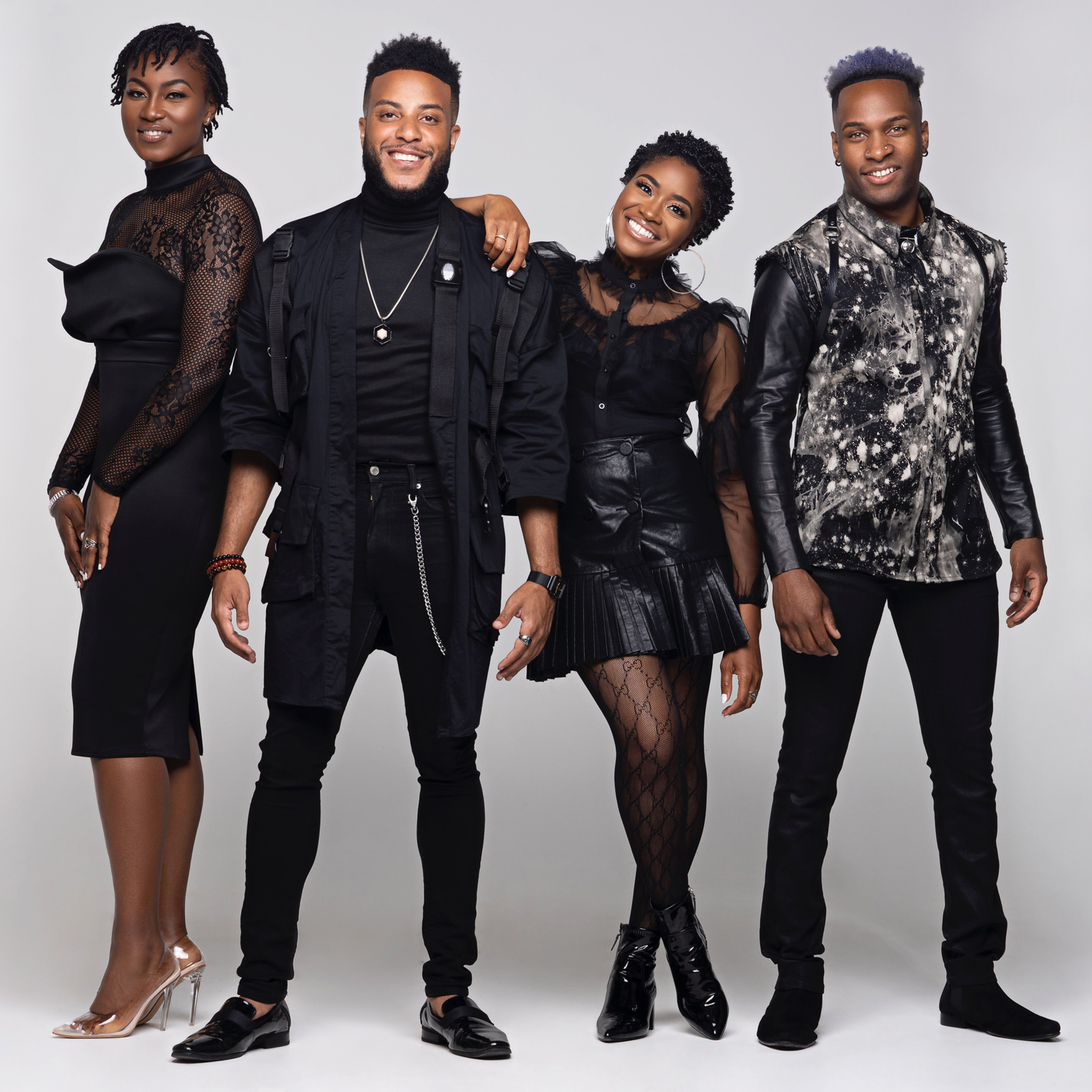 Brandon Camphor & OneWay are making noise with their first radio single in five years – “God of Mercy” (TOMii Entertainment). The inspiring track has debuted at No. 30 on Billboard’s Gospel Airplay chart and it was the #1 Most Added Song in the Gospel format for the week of June 27th. Concurrently, the song bowed at No. 26 on the Mediabase Gospel Airplay chart that same week. It’s the group’s fastest rising single yet. The tune is now available for pre-orders and pre-adds on all digital service providers with a July 31st release date.

The lushly orchestrated ballad was produced by William McMillan (WEMiii Music Production), an in-demand session musician best-known for his work with Jonathan Nelson, William McDowell and Travis Greene. All of the members lead verses of this masterwork. Camphor’s warm tenor opens the track with urgently sustained notes.  Angela Marie Jones’ rich alto slides in a line before Julia McMillan’s sweet soprano enters. Then, Fred Cleveland’s raspy tenor chimes in before they raise their voices in unison. Their new music video (directed by Samson Bintu – CrueFilms) is now live:

A Maryland native, Camphor formed OneWay in 2007 with singers Angela Marie Jones, Julia McMillan, and Fred Cleveland. Their debut album “Regeneration” was released in 2009. With Pop-flavored shades of rock and funk, the inspiring songs of faith and worship included fan favorites “It’s Possible (Gotta Have Faith)” and “Bless the Lord.” The closing song “One Way” explained the group’s name and mission: “One way to live the life,” they sing. “Yeah, yeah, yeah, yeah! I’m gonna live for Christ. He’s the way, the truth, the light.” The group won Music World Gospel and The Gospel Music Channel’s “The Most Powerful Voices Competition” in 2011 and in 2012, Camphor launched the “Jesus Rock: Live It Loud” college tour that found OneWay touring with Tye Tribbett, Kierra Sheard and Group1Crew.  In 2014, OneWay hit the Billboard Gospel Airplay chart for the first time with the track “You Are God” which peaked at No. 30. In 2015, they soared all the way to No. 21 on the chart with  “I Choose You” and their 2016 cut ”His Name” peaked at No. 23.  Visit http://www.bc1way.com for more information.