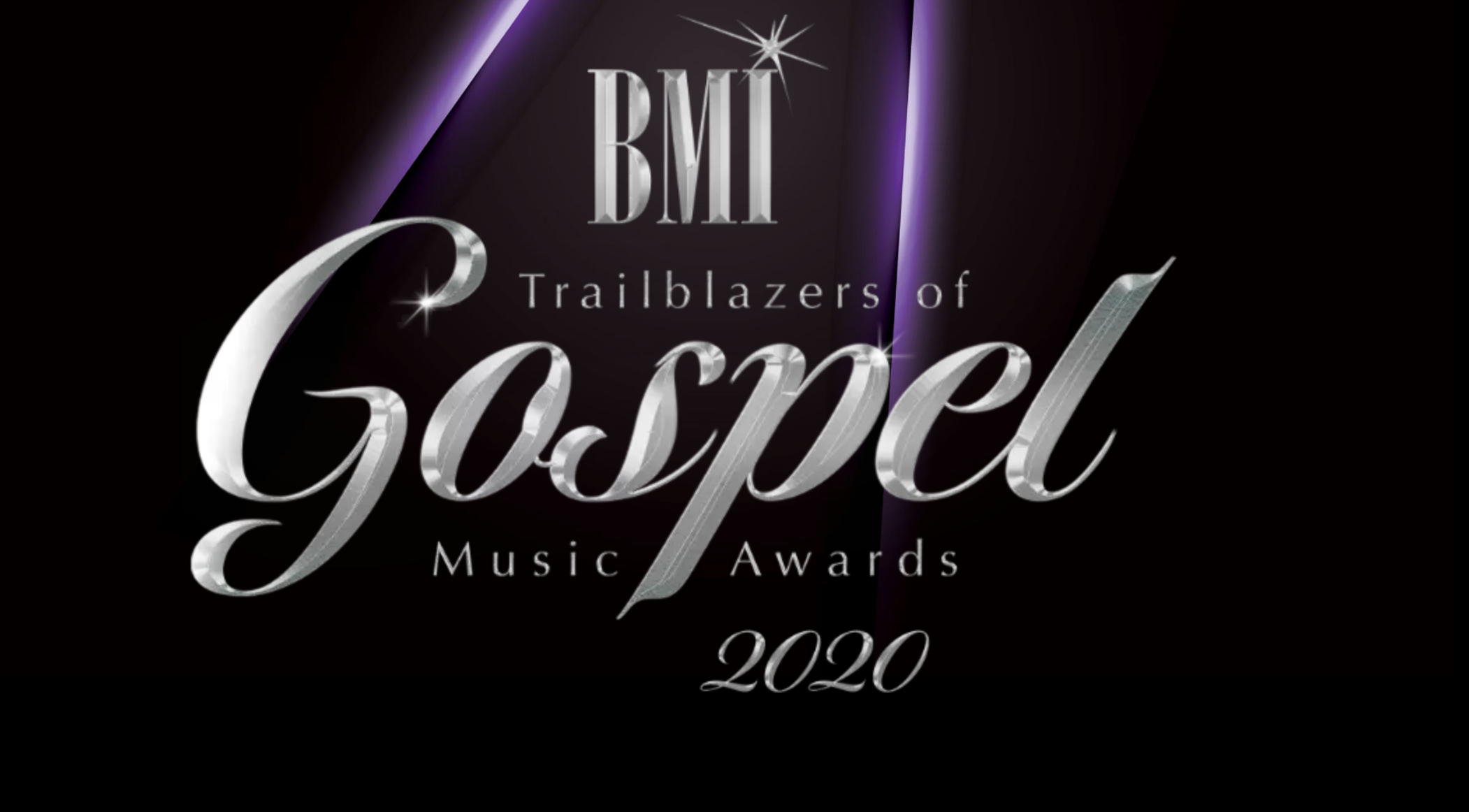 BMI (Broadcast Music, Inc.) paid tribute to the best and brightest in Gospel music with its Trailblazers of Gospel Music celebration. The honorees were announced today on BMI.com and across the organization’s digital platforms, celebrating the inspirational and transformative music of BMI’s accomplished Gospel songwriters. To honor these achievements, BMI created a page on its website where fans can watch special video messages and performances, listen to award-winning music and learn more about their favorite Gospel songwriters: https://www.bmi.com/trailblazers2020.

“BMI is proud to honor these remarkable luminaries of Gospel music,” said BMI Vice President Creative, Atlanta, Catherine Brewton.  “Their music gives us strength and encouragement, and their voices are a source of comfort and healing when we need it most. We thank our songwriters for sharing their musical gifts that uplift, empower and encourage us all, as we unite in the movement for change, and we look forward to coming together in fellowship once again next year.”

Reverential hymn “I’m Getting Ready,” co-written by Todd Galberth, received the accolade for BMI’s Gospel Song of the Year. Performed by Tasha Cobbs Leonard, featuring Nicki Minaj, the song spent 52 weeks on Billboard’s Gospel charts and peaked at number one, earning Galberth one of BMI’s top honors and his very first BMI Gospel Award. Kirk Franklin received the coveted Songwriter of the Year title for writing three of BMI’s most performed Gospel songs of 2019; “If You Don’t Mind,” “Love Theory,” and “Never Alone.” The 16-time GRAMMY winner now has 17 BMI Awards to add to his collection of accolades including three BMI Gospel Song of the Year awards, BMI’s 2012 Trailblazers of Gospel Music honoree recognition and multiple Dove and Stellar awards, among many others. Songs of Kobalt Music Publishing received the esteemed Publisher of the Year distinction for representing five of the top performing Gospel songs of the previous year, “If You Don’t Mind,” “I’m Getting Ready,” “Never Alone,” “Stand In Awe” and “Victory.”

In addition to the major award winners, BMI also paid homage to the Twenty Most Performed Gospel Songs of the Year (2019). This year’s crop of talented winners featured 20 first-time Trailblazer Award recipients, including Maranda Curtis for her hit song “Nobody Like You Lord.” Upon receiving this honor, Curtis said, “In our troubled world, music and its healing power is more necessary now than ever before. So, let’s sing louder, let’s produce more, let’s perform bigger and let healing continue.” Other notable first-time award winners include Chanda Mukula (“Mention”), VaShawn Mitchell (“He Got Up”), Jonathan McReynolds and Terrell Demetrius Wilson (“Not Lucky, I’m Loved”), Jeffery L. Thomas II and Dwight Washington II (“Open The Floodgates”), and Wendi Henderson Wyatt (“No Reason To Fear”), among others.

For a complete list of winners, video messages and performances, go to https://www.bmi.com/trailblazers2020.