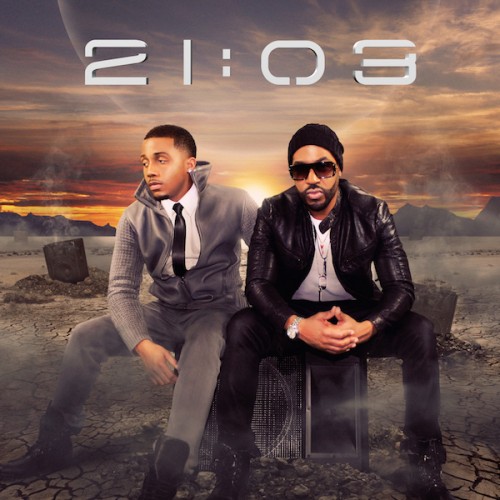 The innovative album, ‘Outsiders,’ by 21:03, will be available in standard and deluxe editions. The standard will feature 7 audio-only tracks; the deluxe will feature 7 tracks with accompanying music videos.

21:03 is set to hit the road with PMG Label artist J Moss in March on the, ‘RV: Road Trip Promo Tour.’ Tour stops include:

For more information, follow 21:03 on Twitter and Instagram at @21O3; on Facebook at Facebook.com/TheReal21o3 and online at pajam-music.com. ‘Outsiders’ is available for pre-order now and will hit retail stores and digital outlets on March 24, 2015.

6) Square Circles/Great Are You Lord