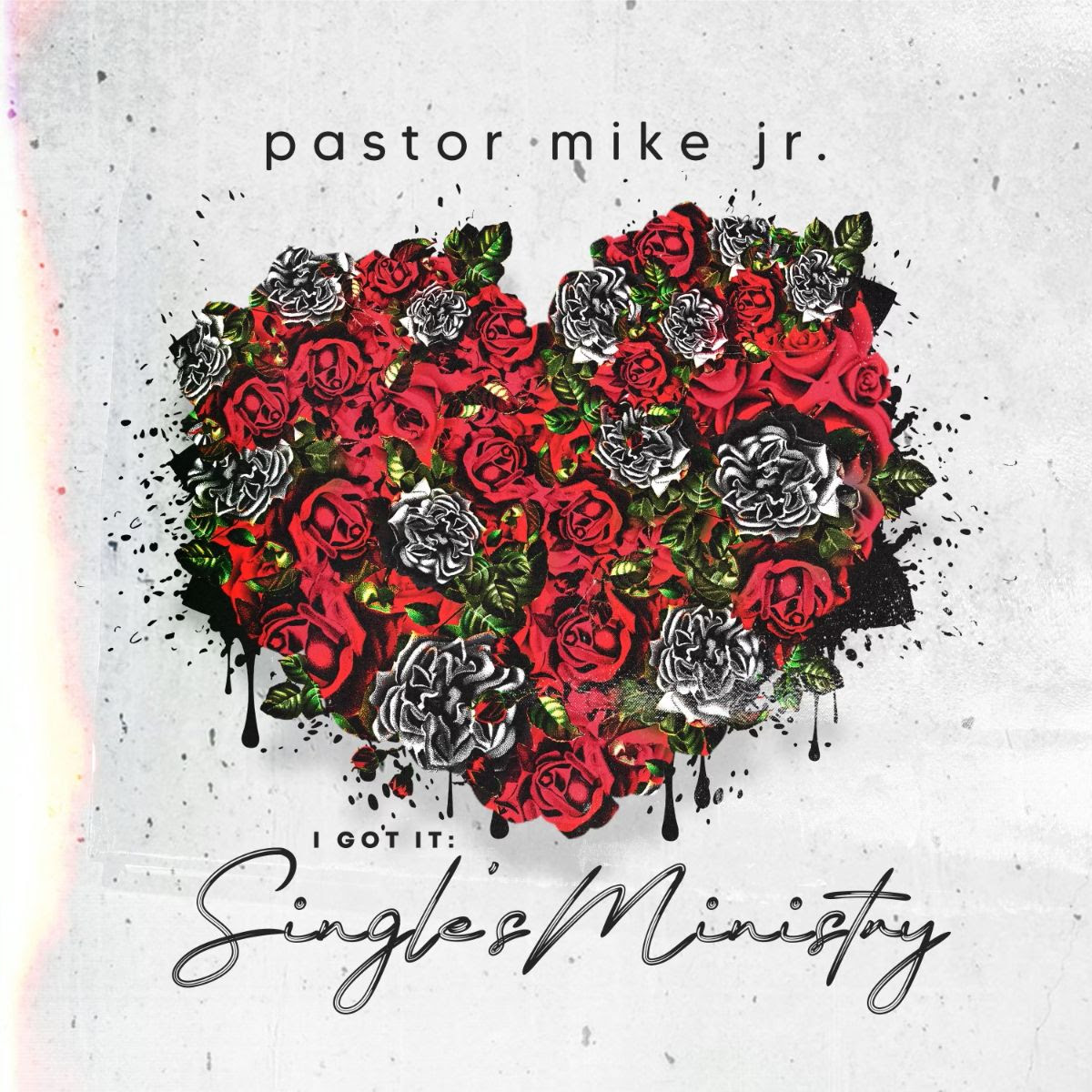 Breakout urban inspirational star, Pastor Mike Jr. (PMJ), who is known for hits including “Big” and “I Got It” (currently in Top 20 on R&B charts), has just released his sophomore album, I Got It: Singles Ministry which takes a direct look at relationship issues that both churchgoers and non-churchgoers alike can all identify with.  “I wanted to take a risk with this album…” he says. “There’s a demographic in all of our ministries that goes undervalued and overlooked, and that’s singles. With everybody pursuing ‘relationship goals’ and everybody pursuing the altar, there’s an unsaid narrative that’s being created that ‘to be single is to be a failure…’” He continues, “So I wanted to create some inspirational music that spoke to this demographic letting them know that ‘you’re not alone’ and ‘you can be single and embracing your single season.’”  This urban inspirational trap music stands in a category of it’s own and is sure to receive a wide array of critical acclaim.

PMJ was named “New Artist of the Year” in the 2020 Stellar Awards and was named “Artist of the Year” at the 2021 Stellar Awards that aired on BET, and is on the fast track to global visibility.  PMJ currently is the winner of 5 total Stellar Awards and is nominated for “Contemporary gospel recorded song of the year” at the 2021 GMA Dove Awards. Aside from the awards, his single “Big” hit over 10 million streams in February 2021 and spent 10 weeks at #1 on Billboard Gospel Airplay.  His current leading single, “I Got It” hit #1 on Billboard Gospel Airplay Charts in March 2020 and is currently #18 on Billboard R&B Airplay. Aside from the long standing successes of “Big” and “I Got It”, PMJ released a gospel cover of the Gnarles Barkley hit, “Crazy”, and recreated it as “Amazing” to speak of the “amazing” power of God. He performed it at the Stellar Awards ceremony and released it separately as a single on August 3, 2021 and was Top 3 in sales this week —amazing!

I Got It: Singles Ministry, “Amazing”, “Big”, and “I Got It” are all currently available on all streaming platforms.