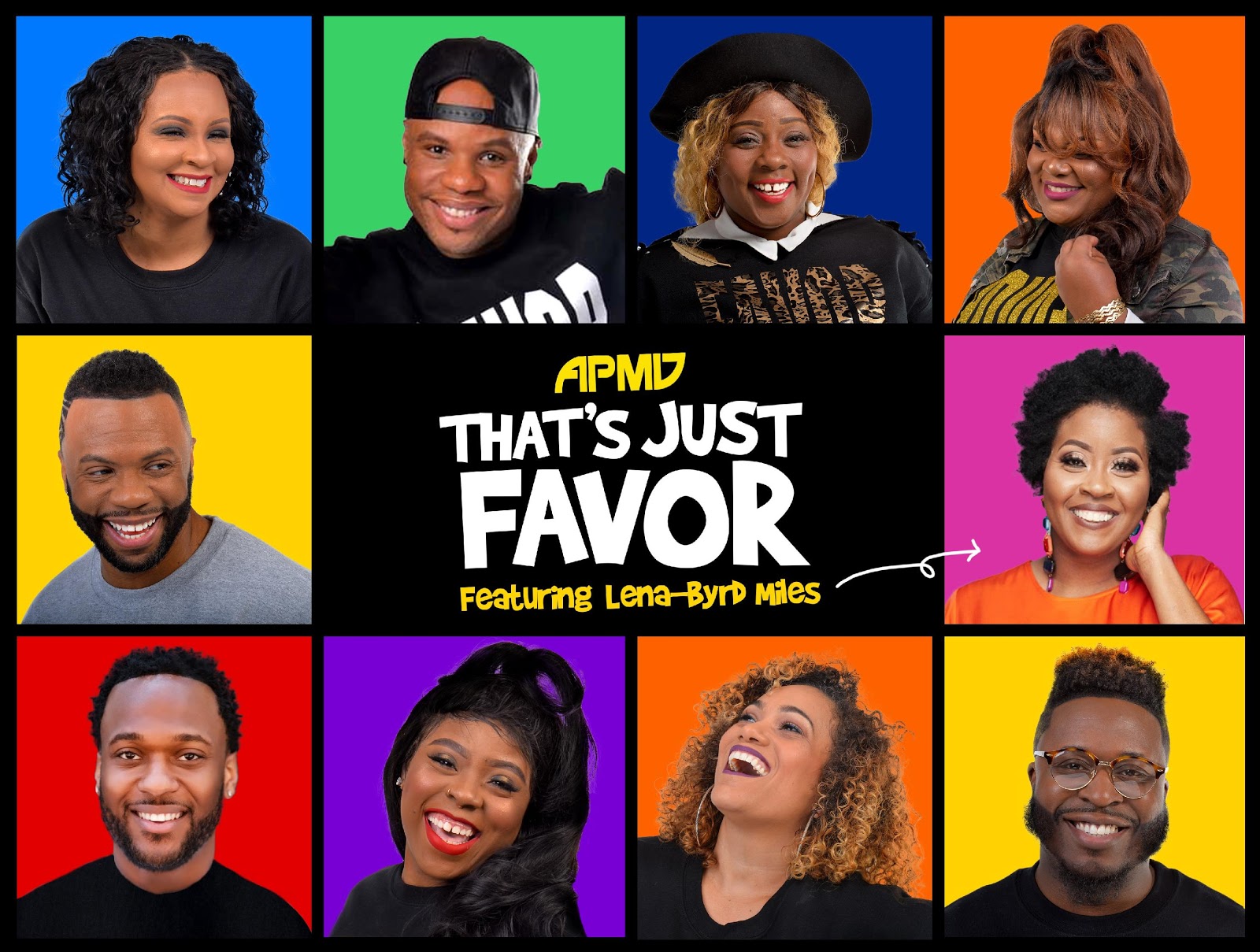 Anthony Ponder and Ministry’s Desire are no strangers to the Gospel music scene. Ponder, a New Jersey native, is a singer, songwriter and at the helm of the ensemble that makes up Ministry’s Desire. The group’s first project entitled, The Process, was a contemporary juggernaut amongst the indie circuit and continues to be a conversation piece, charting Top 10 on the iTunes chart and Top 25 on Billboard.

The roll out single, Favor, from the aforementioned, previously featured “Girl Director,” Natalie Wilson of SOP, was a solid rendition and indeed aided in attaining moderate chart success, nonetheless, the latest rendition, That’s Just Favor, re-titled and reimagined by none other than Lena Byrd Miles, takes this song to another level, as the West coast songbird flexes her Soprano muscle like never before.

As Anthony gears up for his forthcoming project, The Re-Process, slated for first quarter of 2021, he is really excited about the new single. “That’s Just Favor is our way to remind everybody that as believers, God’s favor is ours by default. We don’t have to fight or work for it, it’s our promise by the best promise keeper ever,” says Ponder.

September 25 is a big day for APMD, as they will not only be releasing their latest single, but also a LIVE virtual concert exclusively on Gospel Artist Entertainment’s Facebook page. Be on the look out for more details concerning the LIVE virtual experience and be sure to download That’s Just Favor on September 25th! 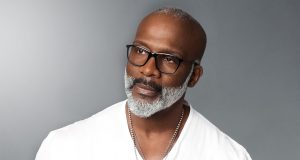 BeBe Winans to Serve as Consultant to BMI 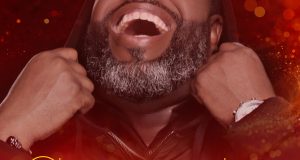 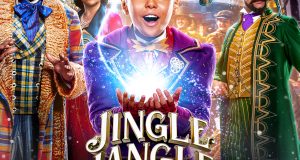