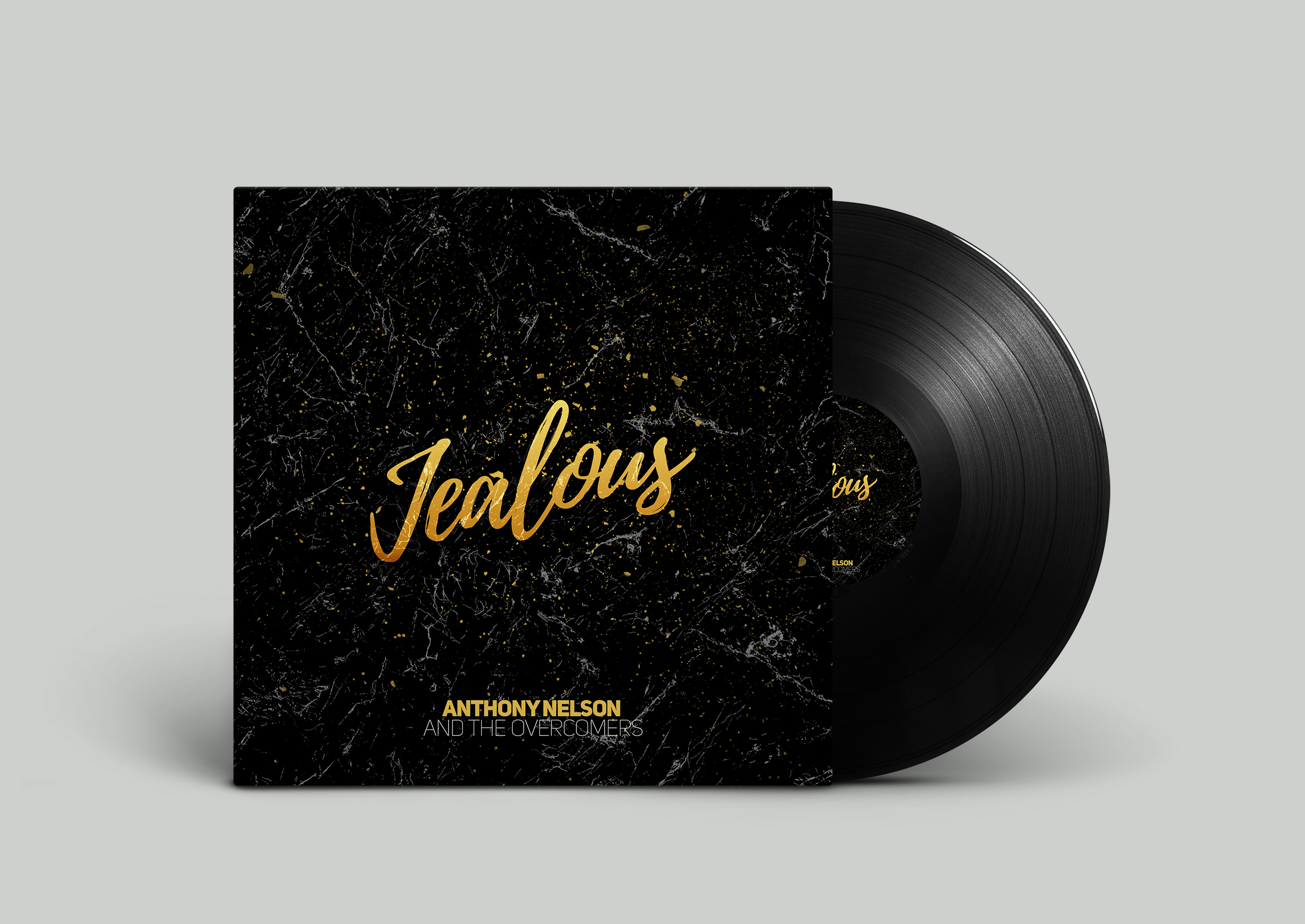 Billboard chart-topper and currently nominated for both Duo/Group of the Year (IRAA) and Contemporary Christian Group (Steeple Awards), Anthony Nelson & The Overcomers are exceptionally consistent with Yahweh Worship.

“We give all glory to God,” Nelson shares. “It is extremely humbling when the spiritual blessings of God are overflowing and tangibly manifesting in our lives.  To now have four Top 10 Billboard hit songs and one Top 25 Billboard hit song is beyond our dreams.  But nothing is impossible with God when you’re obedient and genuinely focused on worshipping and serving Him.

This popular Gospel ensemble continues to support the new release with media and ministerial engagement including the following:

May 11, Gospel in The Park, Gonzales, LA

“Anthony Nelson has the ear of the King as a psalmist, using his voice as a ready writer.” – Enaysha Thompson, ELEV8 Magazine