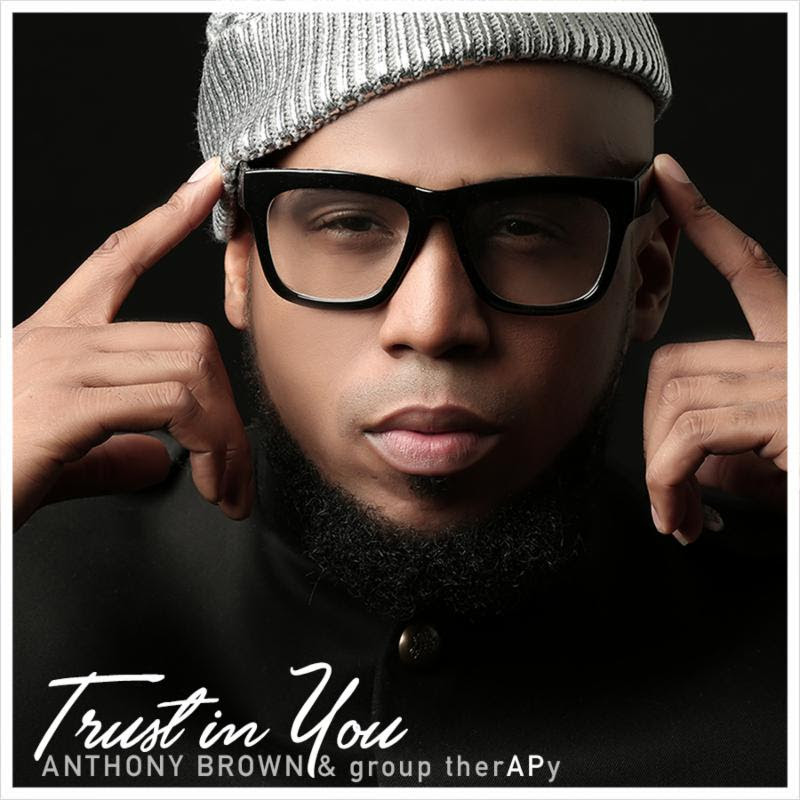 Hot off the heels of the award-winning album, “Everyday Jesus,” Anthony Brown & group therAPy returns with another hit-in-the-making, “Trust In You.”

“Trust In You,” is a beautiful, personal and purposeful worship song that once again proves why Brown and group theraPy are considered among the top artists in the genre. Speaking to the unlimited vastness of who God is, “Trust In You,” is well crafted and as is the group’s signature, the vocals are impeccable.

The response to the song has been swift and amazing. Program directors from around the country, have been raving about the new song and are adding it to their rotations immediately.

Here’s what people are saying:

“I love it! Anthony shows how diverse he is with this “pull at your heart strings” song. It’s destined to be another BIG hit!” – Jerry Smith, Inspirational Programming Content Director – Radio One, PD /WNNL The Light 103.9 FM.

“Trust In You,” is fantastic … I will be adding this immediately,” Debra Rhodes Program Director of WYCA 102.3 FM Chicago/IL

Anthony Brown has big plans for the rest of 2017. He is slated to co-host the 32nd Annual Stellar Awards which tape March 25 in Las Vegas and “Trust In You,” is the first single from the forthcoming album ‘Long Way From Sunday.’