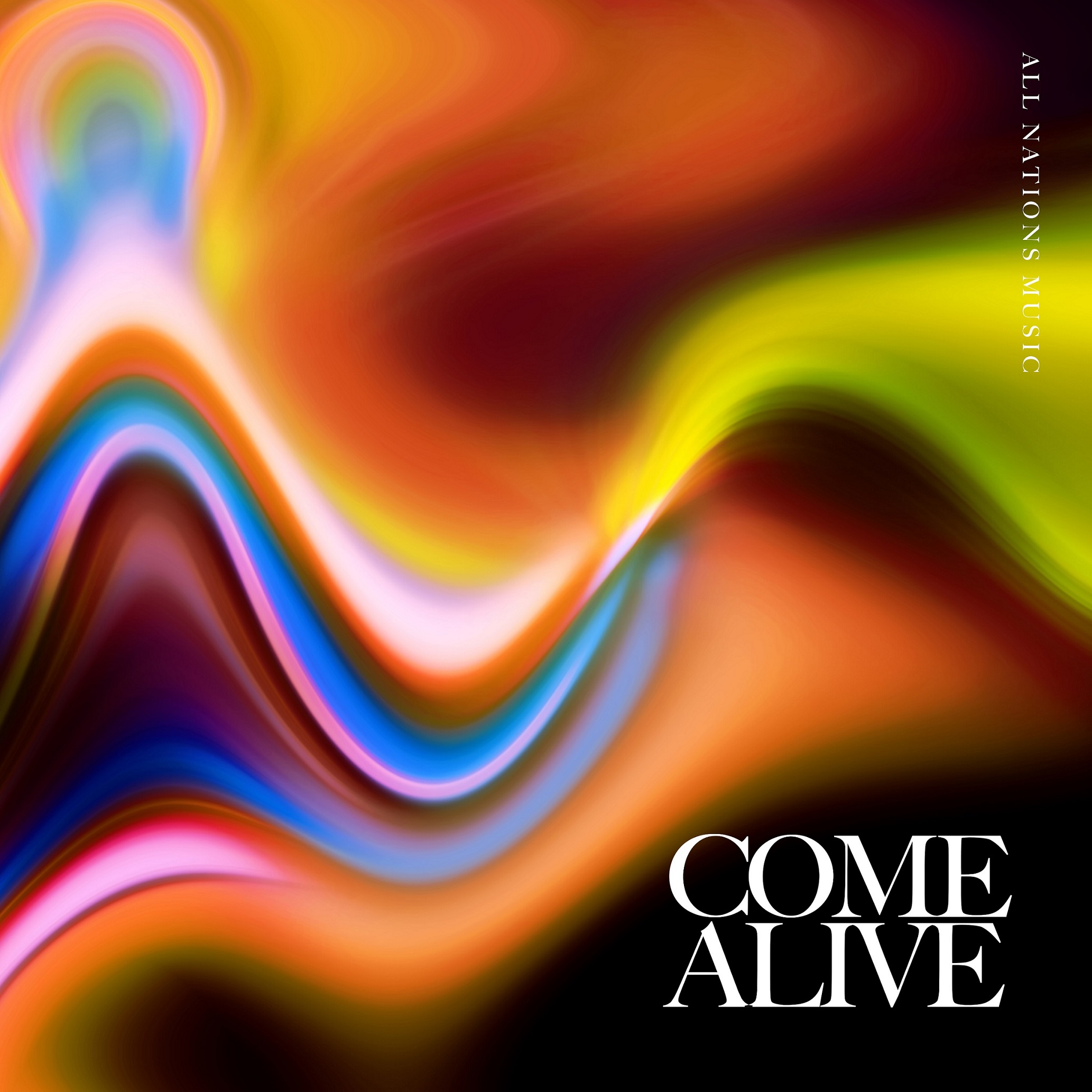 The album’s #2 rank also marks the top debut for a new album on Billboard’s Top Gospel Albums Chart, with Come Alive at #2, following Kanye West’s previously-released 2019 Jesus Is King album on the chart at #1. The Come Alive album made a hit debut digitally on the iTunes albums chart as well upon its release on Friday July 3rd in all genres of albums, debuting at #5 on iTunes albums that day, following new album releases from Willie Nelson and Lil Wayne. All Nation Music’s seven-track album features the uplifting anthem “Bless Your Name” (feat. Chandler Moore) as the lead single, which is currently out at Gospel radio and is accompanied by the song’s official music video, out on YouTube. Delivering a contemporary sound and experience of live worship on Come Alive, All Nation Music’s ensemble is led by the vision of All Nations Worship Assembly’s Founder and Senior Pastor, Dr. Matthew L. Stevenson, III. From All Nations Worship Assembly’s ten locations across the U.S. and Canada, the All Nations Music ministry has brought together the talents of ten singers/songwriters (Chinaa, CoCo, Courtney Driver, D’Amonique Luckie, Darius Brown, Jaleel X. Poole, Jasmine Marthel, Jordan Baker, Kindl, and Shirlandria Enoch) on this auspicious debut album.