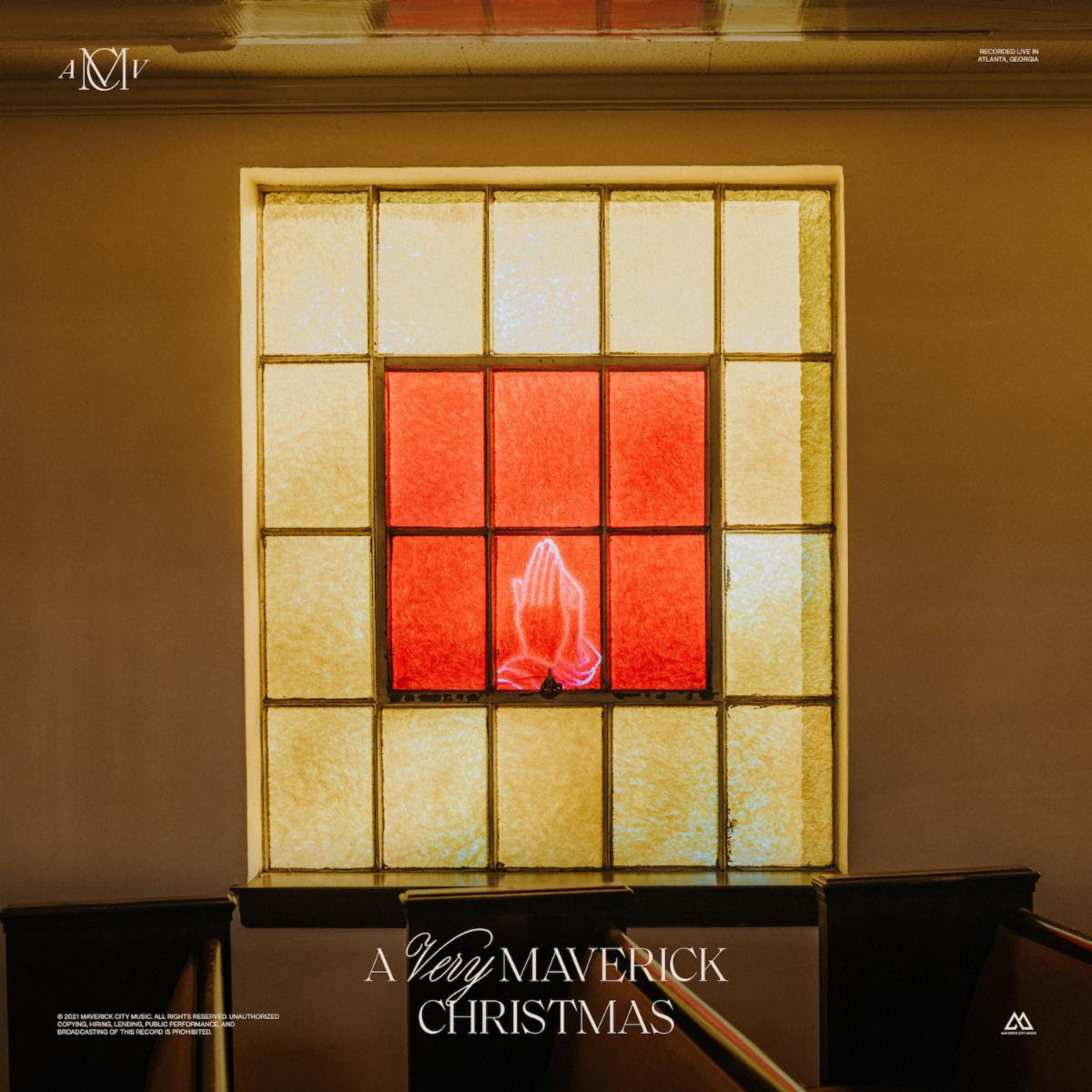 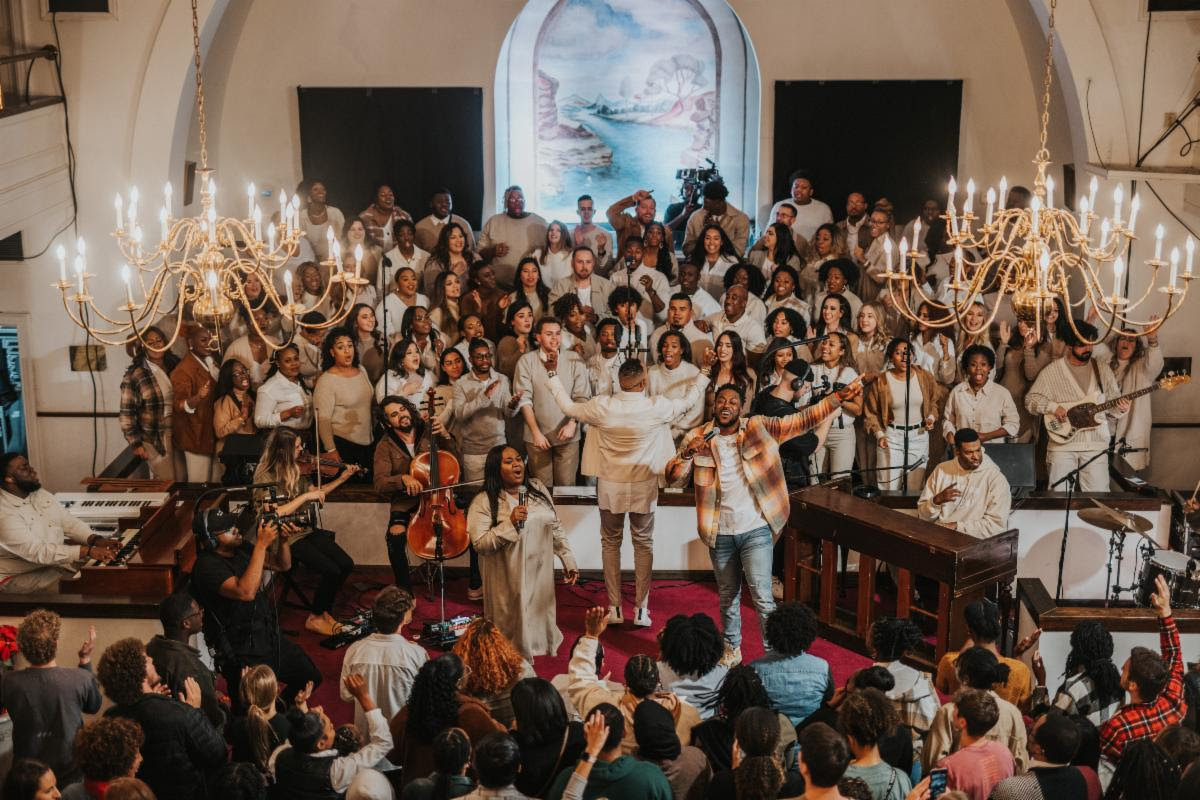 Maverick City Music made extraordinary headlines with their release Old Church Basement, a collab album with Elevation Worship, which broke streaming records at both Apple Music and Spotify. On Apple Music, the group set a new worldwide record for the most first-day streams for a Christian and Gospel album, and on Spotify, the album broke the U.S. record for the most streams in a day for an album by a Christian group and was #4 out of all U.S. albums its first weekend of release. Old Church Basement features vocals from celebrated singers: Chandler Moore, Brandon Lake, Naomi Raine, Chris Brown, Dante Bowe, Tiffany Hudson, Joe L Barnes, and Amanda Lindsey Cook.