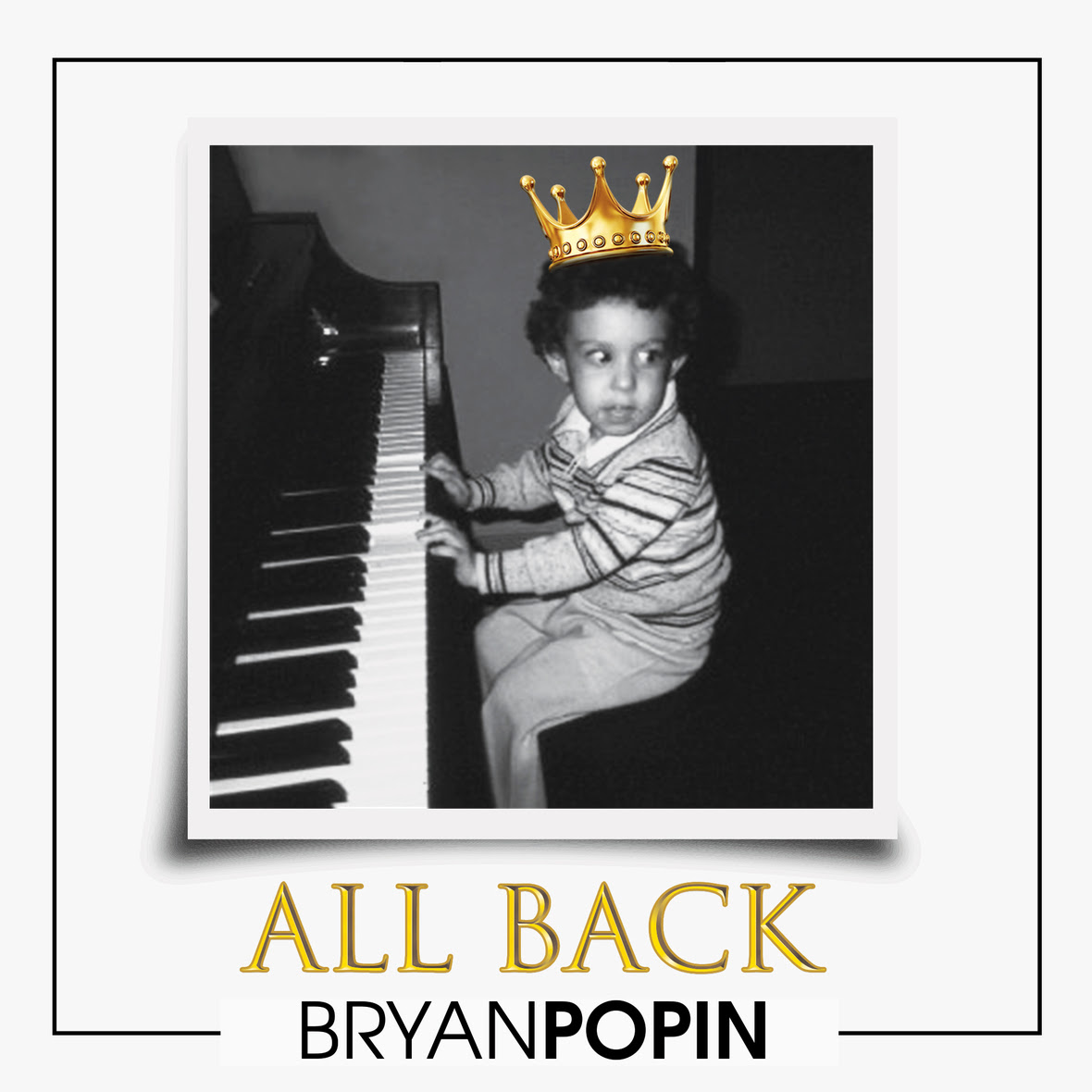 “ALL BACK, is about taking your authority back that Christ already gave you. The devil tries to lie, steal and cause division. If he can take your stuff and claim your mind, he can hold you back and hold you hostage. It’s more than just reclaiming what the enemy stole from you. The battle begins in the mind. If you let the enemy have your mind, he’ll have you and all your stuff. But, my joy, my peace, my victory, and my stuff ALL comes from Jesus and he (the devil) can’t have it! I will not waste my time in stress, in fear or by letting my insecurities take over my mind, my family and me. I’m taking it back… ALL BACK!”, states Bryan Popin.

Popin continues: “I believe this will be an incredible season of restoration and favor! Let’s believe again and join hands with our brother and sister and speak favor and blessings over their life, rather than cut and tear them down. I choose to walk in faith, favor, victory, joy, peace, and love. I’ve dealt with the insecurities and seen lack. I’ve grown, both musically and spiritually. By being broken, I’ve become stronger. You better believe I’m taking it ALL BACK!”

Bryan Popin, who originally hails from New Jersey, makes his home in Nashville. He earned his first No. 1 on Billboard on both the Top Gospel and Christian Album Sales chart with his sophomore album, I Got Out and appeared on three Billboard mainstream charts in August 2017: Top Independent Albums (No. 5), Top Albums Sales (No. 140), and Billboard 200 (No. 167). Additionally, the Stellar Award-nominated project (for Traditional Album of the Year), and recipient of the 2018 ASCAP Rhythm & Soul Award (for “I Got Out” song) produced three Billboard Top 30 singles: “I Got Out” (No. 4 on Gospel Airplay, No. 10 on Hot Gospel Songs, #23 on Gospel Digital Songs Sales), “Step In The Name” (#18 on Hot Gospel Songs, #21 on Gospel Airplay) and “Such A Time As This” (#17 on Gospel Airplay). His debut set, You Can Make It made its first ever crossover appearance on the Billboard Mainstream chart bowing on Top Heatseekers (No. 32,) and landing on Top Gospel Albums in November 2013 (at No. 16) and peaked at No. 8 in January 2015. The album’s lead single, “I Can Make It” peaked at No. 21 on Gospel Airplay.