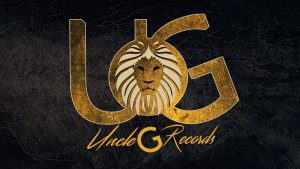 Billboard contributor Jim Asker writes, “on the Gospel Airplay chart, Alexis Spight’s “It Will Be Alright” surges 19 percent and hurdles 13-9. It’s her second single to enter the chart’s upper tier, following the No. 5-peaking “All the Glory,” from 2015.” Additionally, “It Will Be Alright” is making strides on the Mediabase chart, where it currently sits at No.9. Uncle G Records looks forward to continued success with Alexis Spight, and looks forward to signing new talent.

Uncle G Records founded by  industry veteran Greg ‘Uncle G’ Lyons is a burgeoning independent label distributed by Entertainment One. The Houston-based music label, which was established in 2014, is the label home to Alexis Spight.